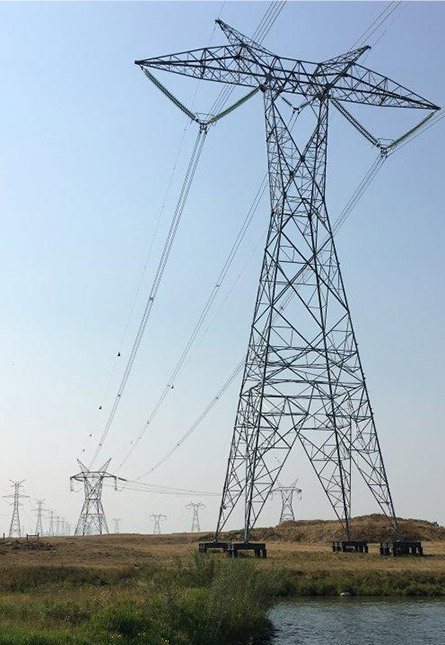 CIGRE Canada is the Canadian National Committee of the International Council on Large Electric Systems (CIGRE), the leading international organization on high-voltage electricity generation and transmission. CIGRE was founded in France in 1921. For more information on CIGRE, visit www.cigre.org.

CIGRE Canada’s mission is to raise CIGRE’s profile in Canada, increase membership, and provide information about its activities and publications. In addition, CIGRE Canada fosters the participation of Canadian members in CIGRE activities, and encourages them to present papers, or join working groups. CIGRE Canada also organizes an annual conference.

CIGRE Canada is governed by an Executive Committee whose members are elected by CIGRE Canada membership. The Executive Committee is composed of a chair, an immediate former chair, a vice-chair, a secretary-treasurer, and a minimum of five (5) and a maximum of fourteen (14) elected members. A maximum of three (3) members may be individual members. The terms of office of the Chairman and the Vice-Chairman shall be four (4) years, commencing between January 1st and beginning of a CIGRE biennial session year and ending between January 1st and the beginning of the second following CIGRE biennial session year.