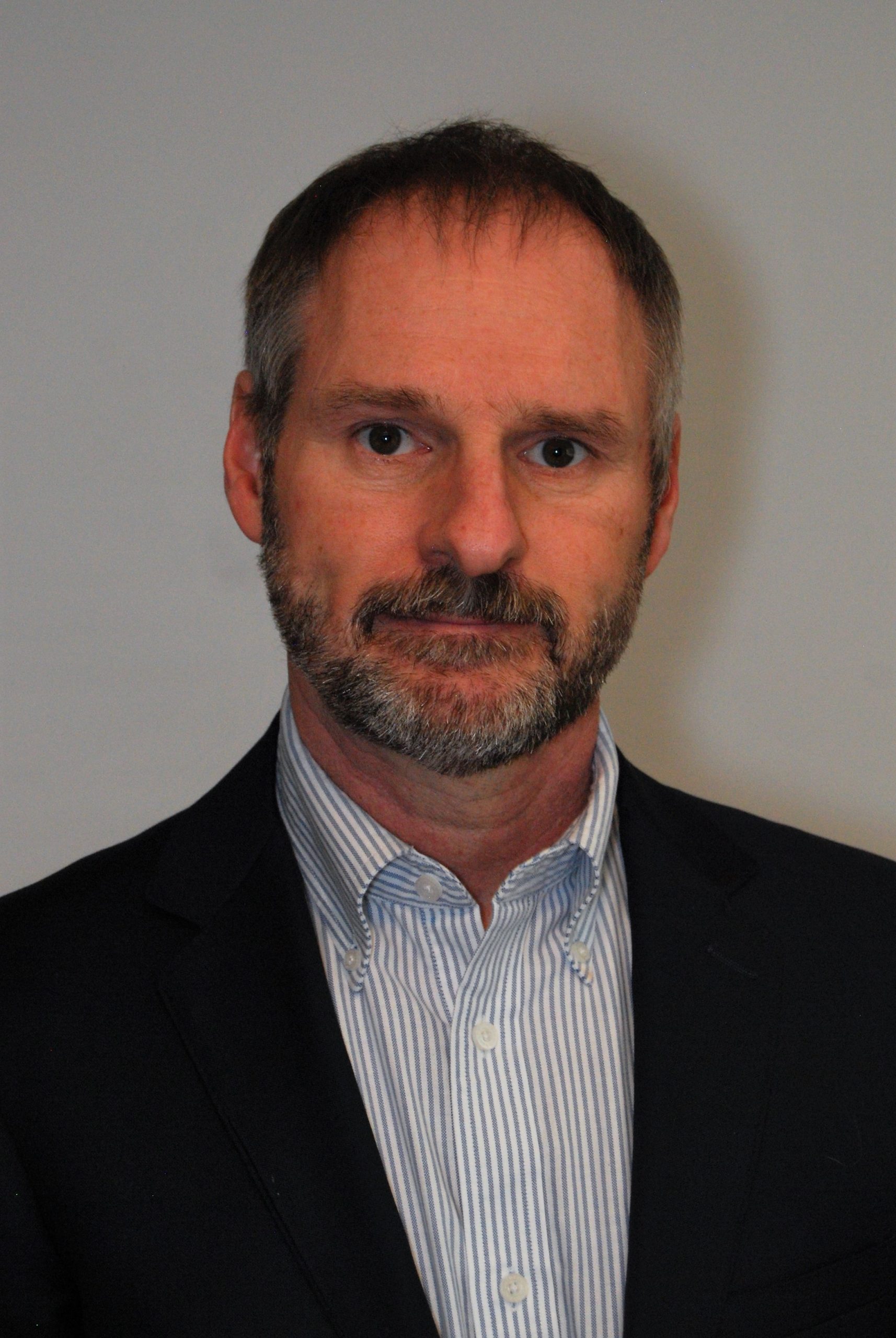 Murray Kroeker is the Director of Engineering Design at BC Hydro.

BC Hydro is a Canadian electric utility in the province of British Columbia serving approximately 94% of the population, or 1.8 million customers. Murray is responsible for the provision of engineering design services in all engineering disciplines for generation, transmission and distribution assets as well as oversight of the external engineering service providers who are together helping to deliver BC Hydro’s $2.4B per annum capital plan while maintaining and optimizing the life of its ageing assets.

Murray is a Professional Engineer with Bachelor of Science (Agricultural Engineering) from the University of Manitoba and a Masters of Applied Science (Civil) from University of British Columbia.